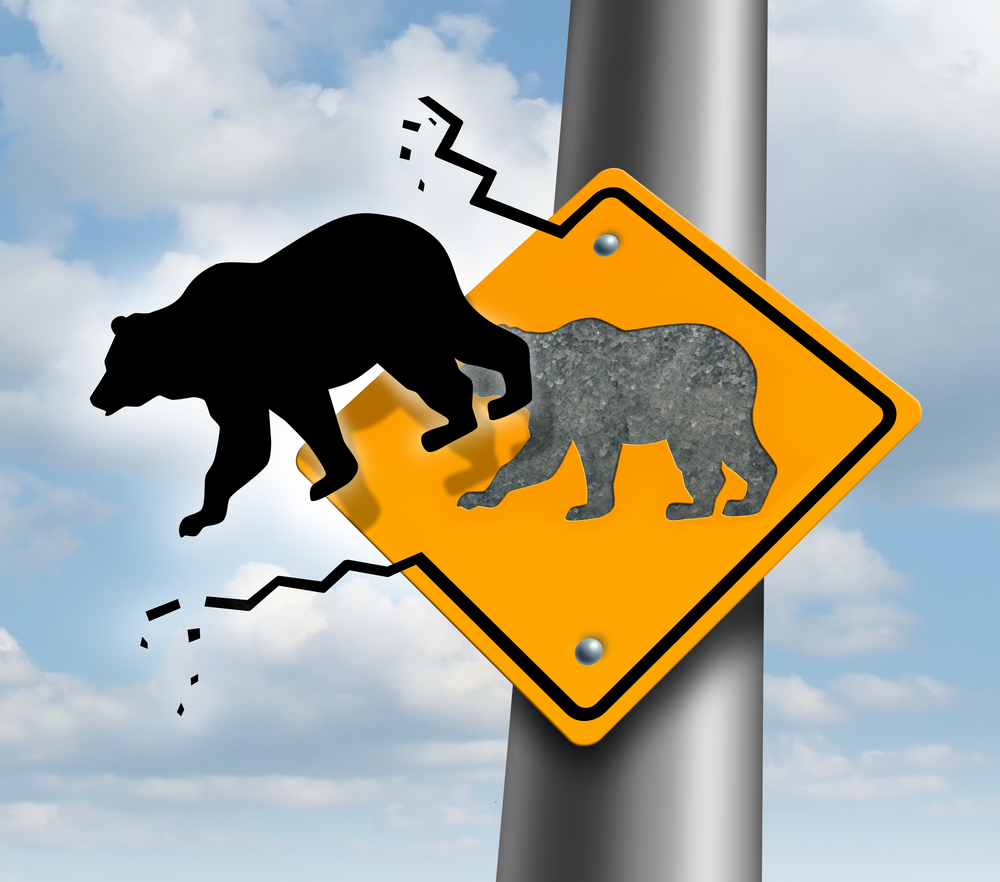 
Bitcoin is trading in a tight range above the $9,640 support against the US Dollar. BTC price is likely to surge higher if it clears the $9,800 and $9,880 range resistance levels.

Bitcoin Price Stuck In A Range

On the upside, there is a major hurdle forming near the $9,800 and $9,880 levels. There is also a key bearish trend line forming with resistance near $9,800 on the hourly chart of the BTC/USD pair.

If bitcoin clears the trend line resistance, there are chances of a sharp rally above the $9,880 resistance. The next major resistance is near the $10,000 level, above which the bulls are likely to aim a test of the $10,500 resistance zone in the near term. Any further gains could lead the price towards the $11,200 barrier.

Hourly MACD – The MACD is likely to gain strength in the bullish zone.

Hourly RSI (Relative Strength Index) – The RSI for BTC/USD is currently struggling to stay above the 50 level.