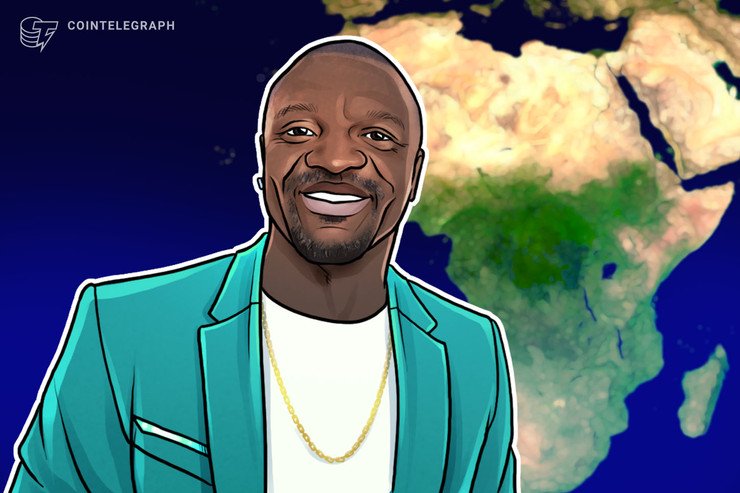 Rapper and entrepreneur, Akon, shares his vision for his forthcoming Akoin cryptocurrency in this exclusive video interview with Cointelegraph.

The crypto platform will enable the tokenized trading of mobile phone credits, a popular alternative to many volatile fiat currencies on the continent of Africa.

In this interview preview, Akon discusses how the widespread use of mobile phone credits as a means of trade across Africa inspired the Akoin crypto network.

To find out about Akon’s plan to build crypto-powered cities in every major African city, check out our complete exclusive video interview with Akon.

Akon on the use of phone credit as currency in Africa

According to Akon, most people “don’t really understand how Africa itself works.”

“We have so many currencies in Africa,” he states. “A lot of them are unstable, and most of them are untrusted. It got to the point where the day-to-day African people don’t even use the currencies any more, they’re using their cell phone minutes and credits as a way of trading for basic goods like produce, fish, fruits and things on the market.”

Akon says that the use of phone credits as currency inspired the “atomic swap” function on the Akoin platform — which lets users trade phone credit for cryptocurrency.

“Cell phone minutes are used as currency in a lot of parts of Africa. That was one thing that propelled us to realize, man, the Akoin is going to be very neat, because ultimately, outside of the villages, you really can’t trade cell phone minutes for anything.” 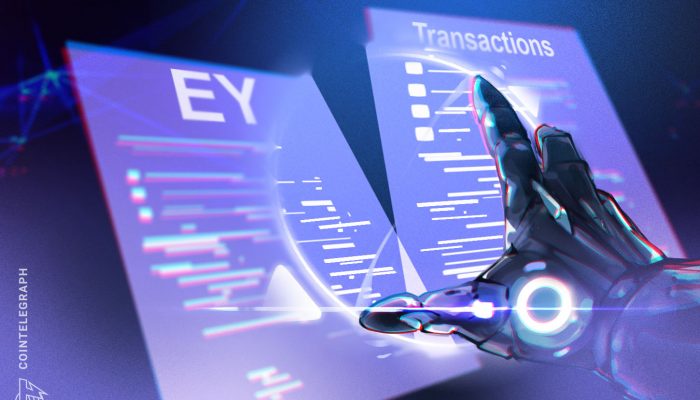