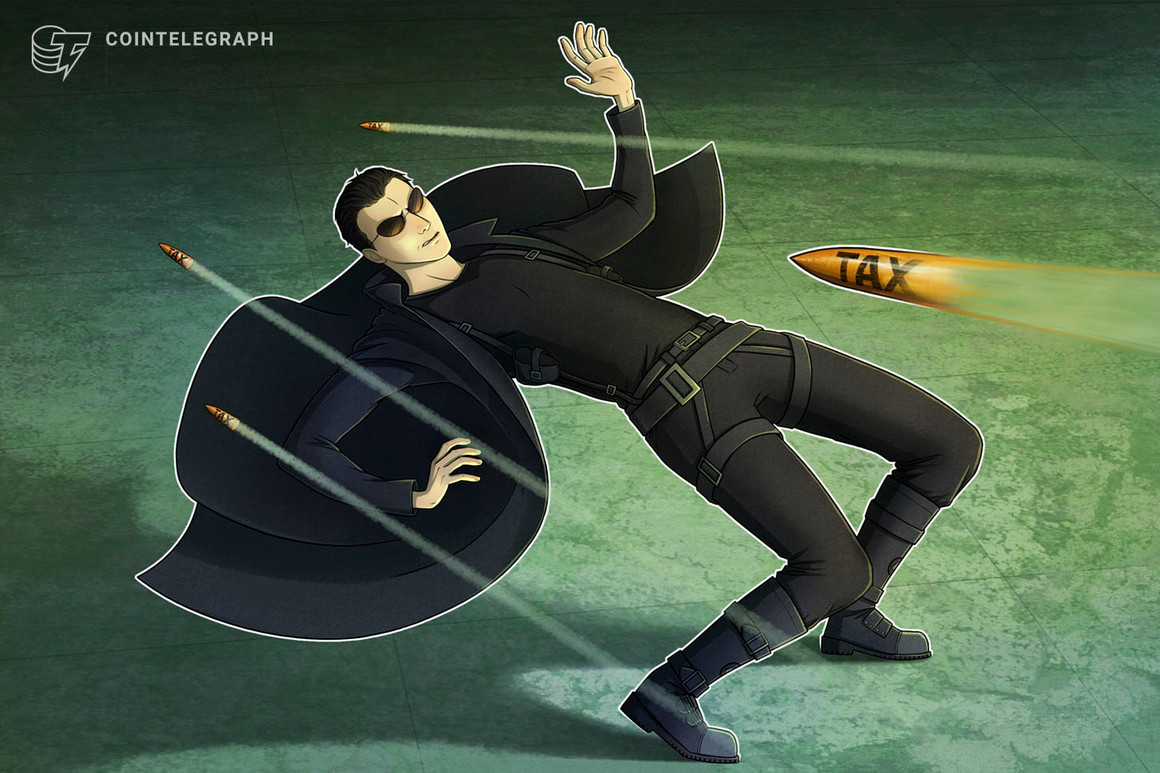 
Members of the Parliament of the European Union voted in favor of a non-binding resolution aimed at using blockchain to fight tax evasion and coordinate tax policy on cryptocurrencies.

In an Oct. 4 notice, the European Parliament said 566 out of 705 members voted in favor of the resolution originally drafted by member Lídia Pereira. According to the legislative body, the resolution recommended authorities in its 27 member states consider a “simplified tax treatment” for crypto users involved in occasional or small transactions and have national tax administrations use blockchain technology “to facilitate efficient tax collection.”

For cryptocurrencies, the resolution called on the European Commission to assess whether converting crypto to fiat would constitute a taxable event, depending on where the transaction occurred, saying it was a “more appropriate choice.” In addition, the policy would request an administrative amendment to better exchange information in regard to taxes on crypto.

The resolution added that the parliament’s member states could integrate blockchain solutions into tax programs:

“Blockchain’s unique features could offer a new way to automate tax collection, limit corruption and better identify ownership of tangible and intangible assets allowing for better taxing mobile taxpayers […] Work must be undertaken to identify the best practices of using technology to improve the analytical capacity of tax administrations.”

Related: Talking with Eva Kaili, VP of the European Parliament, on MiCA regulation

Policymakers in the European Union have moved forward to regulate the crypto market through their Markets in Crypto-Assets, or MiCA, framework. The bill, first introduced to the European Commission in 2020 and adopted by the European Council in 2021, aims to create a consistent regulatory framework for cryptocurrencies among EU member states. Many expect the policies to go into effect in 2024.