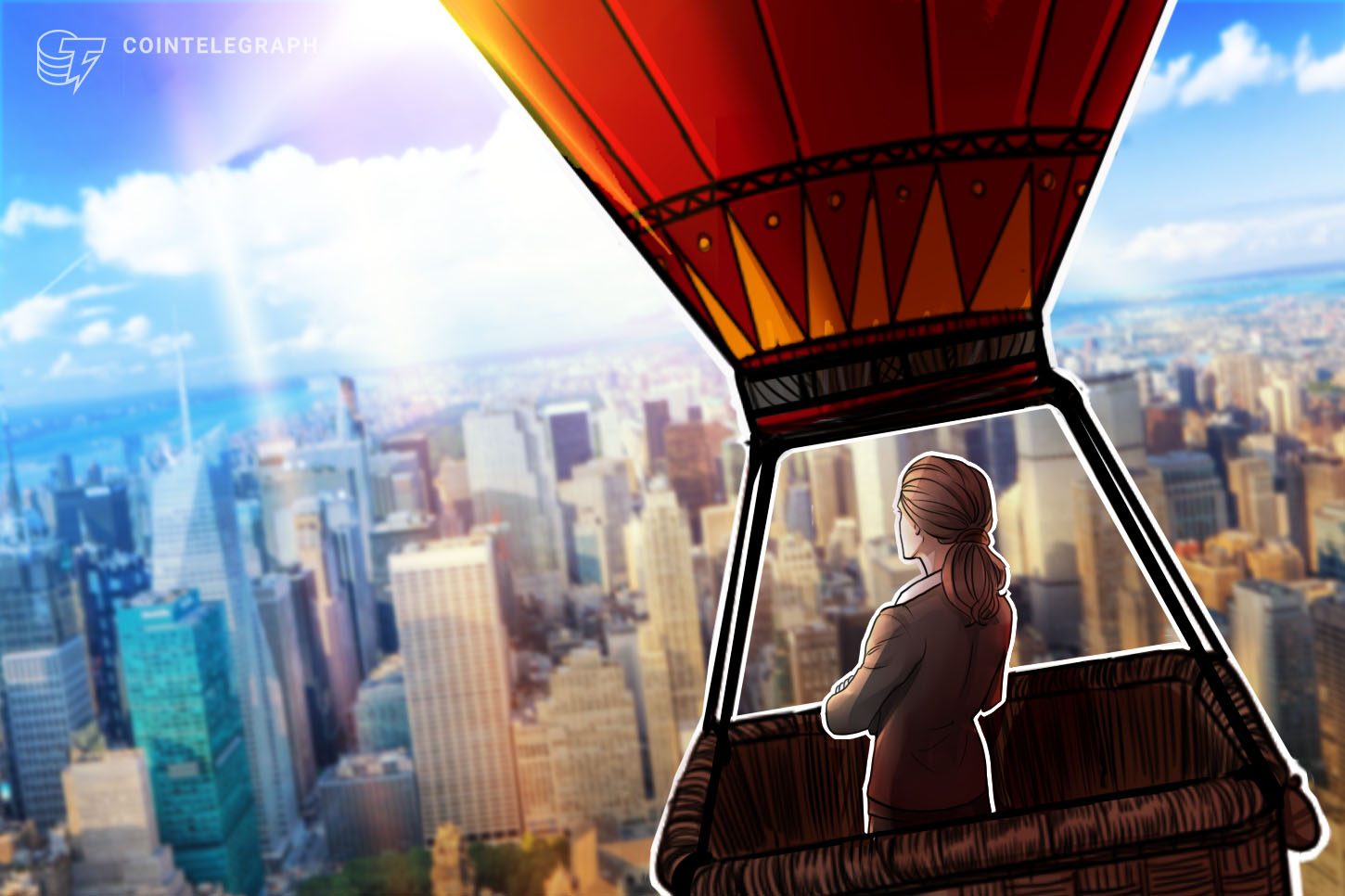 Coinbase, the largest U.S. cryptocurrency exchange, believes other countries are much more open-minded in terms of crypto regulation and taxes than America..

Lawrence Zlatkin, chief tax officer at Coinbase, shared the exchange’s outlook on taxation and the global cryptocurrency market during a Unitize panel on July 7. He was joined on the panel by Fidelity’s senior tax counsel Jessica Reif-Caplan and Deloitte’s global tax leader, Rob Massey.

During the discussion, the speakers highlighted the lack of clarity around cryptocurrency taxation in the U.S.. According to the tax experts at Coinbase and Fidelity, the uncertainty is a result of the complex nature of digital assets as well as a huge variety of different types and features of different coins.

Staking — the practice of locking crypto to receive rewards — is just one aspect that poses a big challenge from a tax perspective. “There are so many differences between various digital assets, and staking alone is such a complicated thing to understand if you are not that close to digital assets,” Reif-Caplan noted.

While the Internal Revenue Service (IRS) has been pushing U.S. citizens to include crypto on their tax returns for years, the authority is yet to provide comprehensive guidelines. Zlatkin said there was a lot of uncertainty around the taxation of staking, but he believed the IRS was likely to label staking rewards as taxable transactions.

Zlatkin said that crypto tax uncertainty in the U.S. is essentially causing an “outflow of capital towards those jurisdictions that have a more mature view on digital technology and digital assets overall.”

“Staking is a good example,” Zlatkin noted. As such, Coinbase itself, the largest crypto exchange in the U.S., is planning to expand its operations beyond the U.S. market.

According to Zlatkin, Coinbase sees international customers as the future because non-U.S. jurisdictions are “more open-minded”.

“It’s a growth model for us, just where we operate, accessing more customers, being able to trade more assets […] Generally speaking, the most customers in the space particularly would be from major jurisdictions like Canada, U.K., the EU, and within Asia.”

Coinbase has been paying attention to developing its foreign markets for a while. In January 2020, the exchange set up a second Irish firm to expand its crypto custody services to European institutions. Coinbase Custody has been serving European clients in the United Kingdom, Switzerland, Germany, Finland and the Netherlands since 2018.