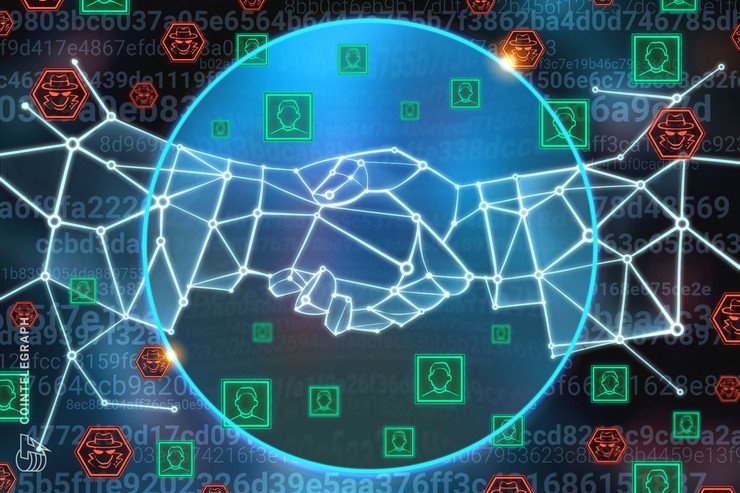 HDR Global Trading, the operator of crypto exchange BitMEX, is giving a $400,000 grant to the cybersecurity nonprofit Shadowserver Foundation.

In an April 6 statement on the company’s blog, HDR Global Trading announced that it would offer $400,000 to the organization over the next four years. The BitMEX operator will be acting as a member of the nonprofit’s new industry alliance for Internet security.

Richard Perlotto, Shadowserver Director, thanked HDR for “their rapid response to our call for help” and emphasized the organization’s commitment to fighting cybercrime. The director is referring to IT firm Cisco Systems pulling their support for Shadowserver in February, precipitating a call for new sponsors.

“Shadowserver is an extremely highly regarded player in the botnet defence community. They work tirelessly and make a tangible difference to ensure the Internet is more secure for all users. Cross-industry collaboration is going to be essential to the future security of the Internet at large, and not least the cryptocurrency industry. We’re keen to play our part championing security over the long term by supporting such a brilliant organisation.”

The trading giant has courted controversy in recent weeks, especially after unexpectedly going offline at a critical moment in trading, causing the price of Bitcoin (BTC) to plummet to $3,700 on March 13. BitMEX blamed the event on “two DDoS attacks” responsible for crashing the platform, but some questions remain unanswered.

The crypto exchange is also one of seven targeted in 11 lawsuits filed in a New York federal court on April 3. The lawsuit alleges that the exchange has sold unlicensed securities without broker-dealer licensing and engaged in market manipulation. 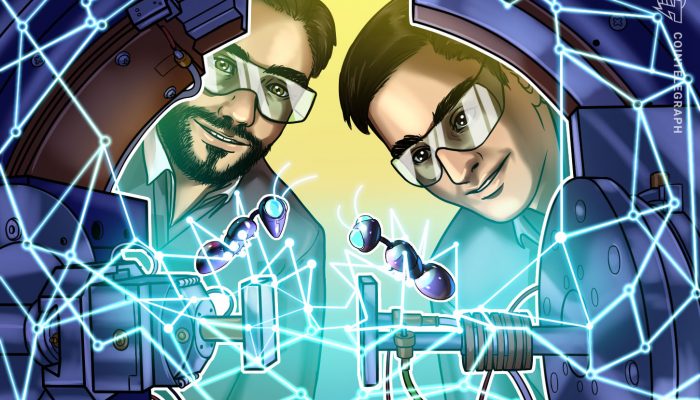 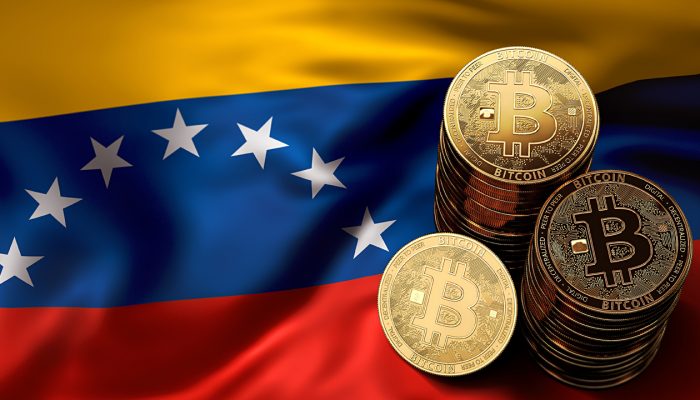 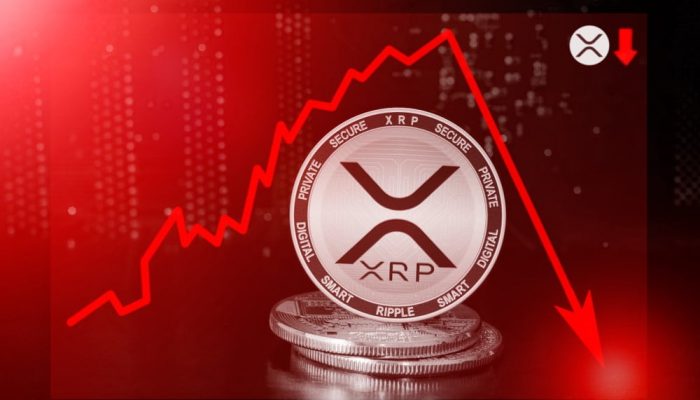