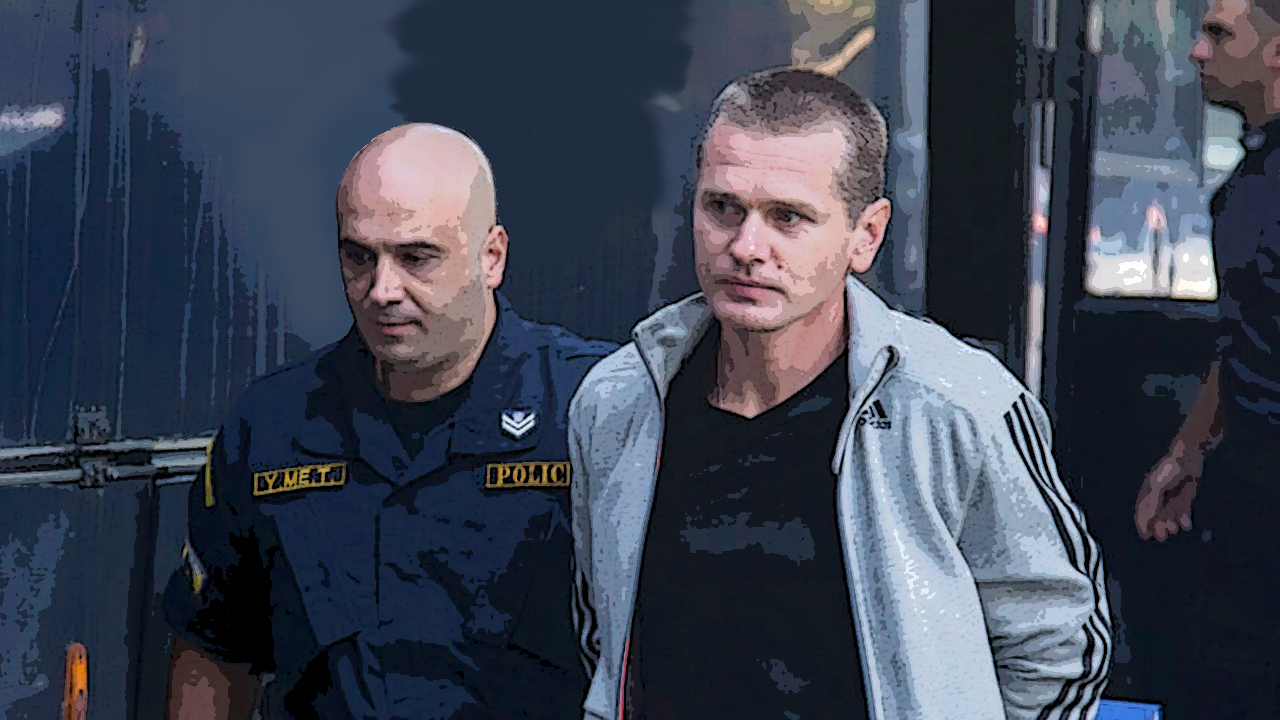 Vinnik is the alleged owner of the collapsed BTC-e exchange. The funds were seized from bank accounts held by Canton Business Corporation, a New Zealand-registered company managing the exchange.

Police said on Monday it is the biggest seizure in the history of the force. Vinnik is accused by U.S. prosecutors of laundering billions of dollars for criminal syndicates through the platform. He denies the charges.

He was arrested in Greece in 2017 while holidaying with his family on U.S extradition orders. Vinnik was later extradited to France, where he remains in jail.

New Zealand police commissioner Andrew Carter said the seized funds are “likely to reflect the profit gained from the victimisation of thousands, if not hundreds of thousands, of people globally as a result of cyber-crime and organised crime.” 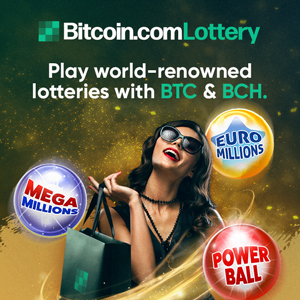 He added that the New Zealand Police worked closely with the U.S. Internal Revenue Service (IRS) “to address this very serious offending.” Police are planning an application to the High Court to forfeit the impounded funds.

In France, Vinnik is charged with counts of aggravated money laundering, extortion, conspiracy, and data manipulation. When his case ends in France, he is expected to be sent back to Greece, then the U.S., and later to Russia.

What do you think about the New Zealand police’s BTC-e bank raid? Let us know in the comments section below.