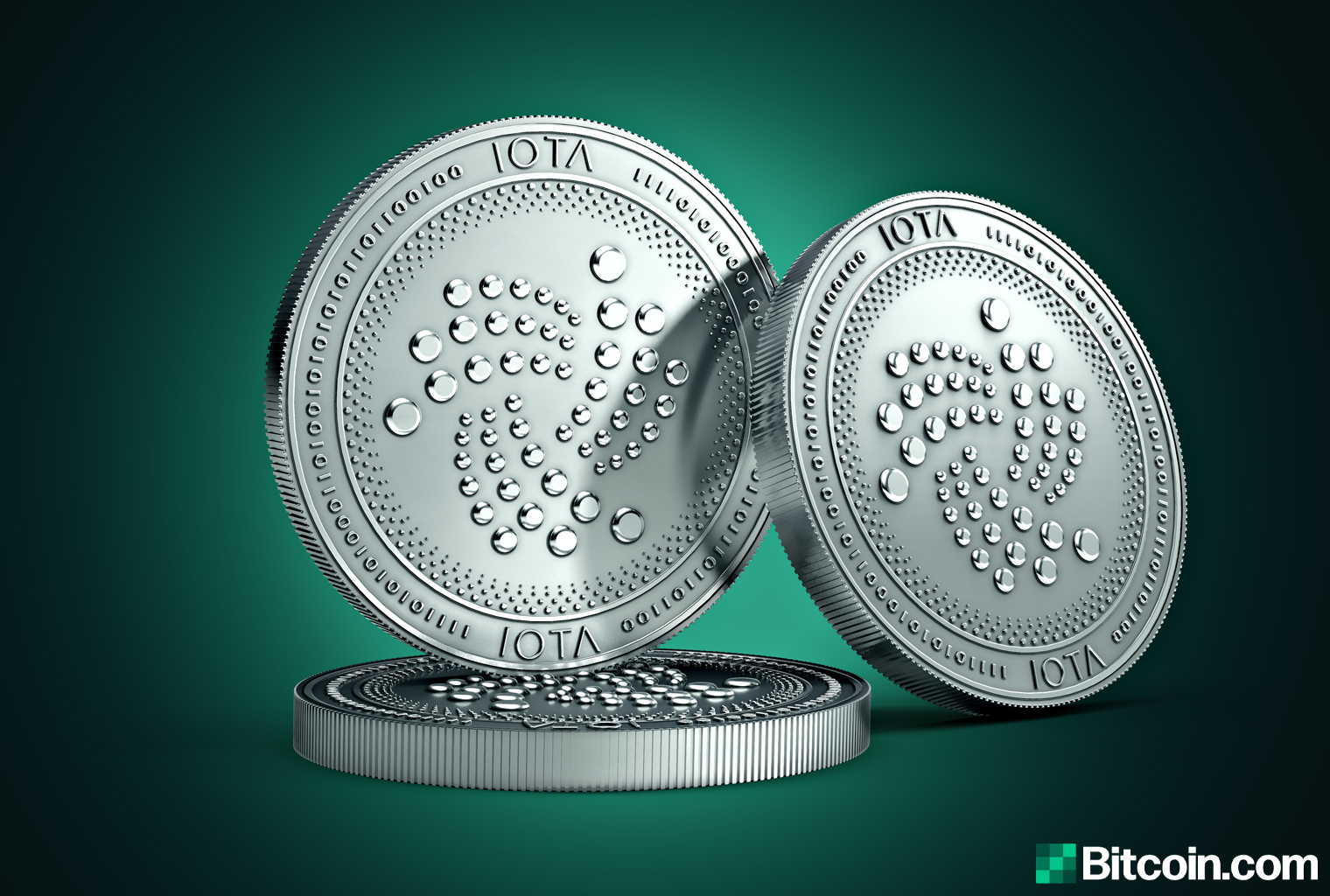 
The IOTA network has been down for approximately 11 days and the IOTA Foundation doesn’t expect the mainnet to be reactivated until March 2. On February 14, our newsdesk reported on the beginnings of the IOTA outage, when the network status page indicated that it was down. The page still warns IOTA’s mainnet is “not operational” and there’s a number of updates from the developers about the alleged Trinity wallet exploit.

Also Read: IOTA Network Still Down: How the Next Bitcoin Killer Screeched to a Halt

IOTA Mainnet Halted for 11 Days Thanks to the Coordinator Node

The 22nd largest blockchain by market capitalization IOTA has run into trouble during the last week and a half, as the project’s mainnet has been down for 11 consecutive days. IOTA has received some attention over the years, as the distributed ledger technology called “tangle” was said to be more efficient than a blockchain. Additionally, the community has claimed that the IOTA data structure will help bolster or even power the coveted internet of things (IoT) in the future.

Bitcoiners first heard about IOTA in 2015 when the project was introduced by David Sonstebo, Sergey Ivancheglo, Dominik Schiener, and Dr. Serguei Popov. There is a liquid supply of 2,779,530,283 IOTAs and the currency’s market valuation today is around $736 million. IOTA was first listed on a major exchange in June 2017 and the currency climbed to its all-time high (ATH) that year at $5.69 per token.

In 2018, IOTA developers went head to head in a debate with researchers from MIT’s Digital Currency Initiative (DCI) who claimed to have found an IOTA hash function vulnerability. DCI experts said that IOTA devs used a hash function called the Curl-P function, which is known amongst veteran cryptographers to have issues. IOTA developers note that the implementation of Curl-P was “intentionally designed” and they did it to protect the software.

unlike other crypto “experts” and cultists, this is a very informed and constructive take on the #IOTA Trinity hack. read the thread. 🔥😎🍿 https://t.co/OxqaUwD4Op

Since then, IOTA’s price is down over 95% from its ATH and the protocol has made headlines again for being un-operational for over a week. It was only during the last week of December 2019 when the IOTA network stopped working for a 15-hour period. This time around, IOTA developers say that there was an exploit with the Trinity wallet and they recorded a loss of “8.55 Ti” or $2.3 million worth of IOTA. The team noticed issues on February 12, when they received reports of users losing funds and they decided to stop the coordinator.

“Within the first four hours of investigation, the [IOTA] Foundation made the decision to halt the coordinator, which was put in place as a temporary security mechanism during the network’s maturation phase,” explained the project’s recent blog post.

Trinity users – If you opened #Trinity between Dec 17th 2019 – Feb 18th 01.30 CET 2020, you will need to use the seed migration tool to protect your tokens. Further details about the tool and migration period soon. All updates at https://t.co/3blzUVGJTE or https://t.co/vbg93hQBiG

IOTA’s coordinator is controversial among cryptocurrency enthusiasts, because they believe the switch is centralized. However, IOTA proponents say the coordinator is meant to protect the network while it’s young, so it can provide milestone checkpoints during the network’s early stages. When the IOTA Foundation chose to halt the coordinator, the team created an incident management plan with status updates for the public. The foundation is aware of about 50 “independent seeds that had their tokens stolen during this attack,” which is how the team accounted for 8.55 Ti or ($2.3M). Even though the foundation identified several victims, it really doesn’t know the full extent of the damage. Because of possible unknowns, IOTA Foundation is asking all Trinity wallet users to leverage a migration tool in order to secure their funds going forward.

The migration tool and IOTA’s decision to lock down the network by leveraging the coordinator node has been a very contentious subject. Crypto veterans are questioning the very nature of any decentralization within the IOTA project. Some have argued that the migration tool implements a “KYC-ed reclamation plan,” which forces people to identify themselves when claiming their funds.

With a facepalm emoji, the Twitter handle @Blockchainchick sarcastically remarked about the IOTA coordinator situation and tweeted: “When the co-chair of a foundation for a ‘decentralized’ network admits to being happy that they had the power to pause the network (and also solely determine ‘the finality and validity’ of transactions).”

Many large companies have difficulties: VW, Apple, Microsoft, Toyota, Bayer, Huawai … It is important how the company deals with and solves this problem. I don’t see the trinity hack negatively for IOTA in the long run. History shows that. #IOTA

Still, IOTA fans are not fazed by the week-long outage and supporters have even remarked that the project isn’t decentralized. “They never claimed as of today the tangle is ‘decentralized’ yet. But with the upcoming ‘coordicide’ it will be for sure one of the most decentralized networks,” ‘Chris IOTA enthusiast’ tweeted in response to Blockchainchick’s commentary.

What do you think about the issues with IOTA during the last 11 days? Let us know in the comments section below.