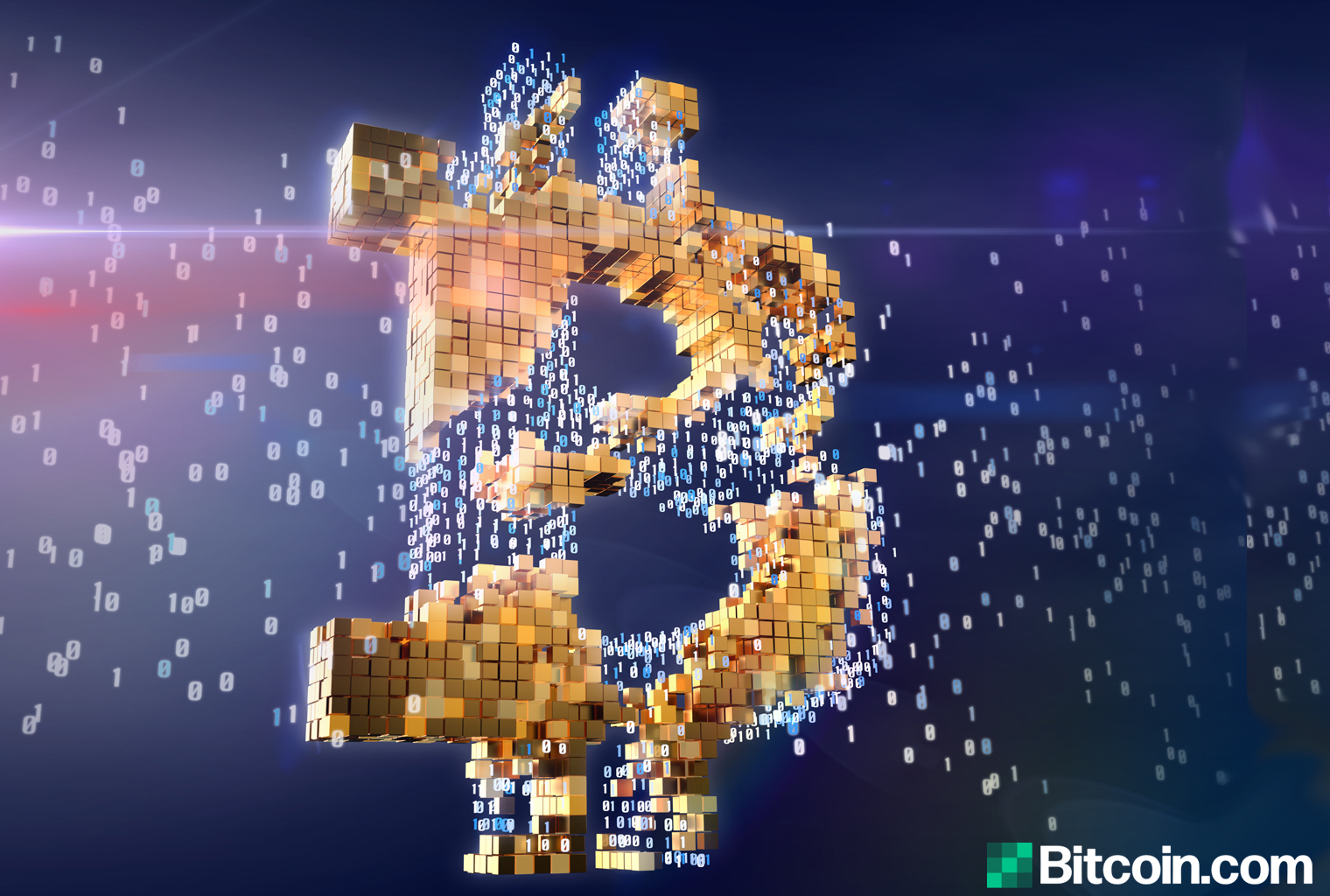 The read.cash blog has been a resource for the Bitcoin Cash (BCH) community for a while now but ever since the recent miner funded development proposal, the blogging site has gathered significant traction. For instance, the front page of read.cash shows that during the last week, more than $5,730 in bitcoin cash has been given to post authors.

Read.cash is a blogging website that rewards content creators with bitcoin cash incentives and a large number of BCH proponents leverage the platform. Seven days ago on January 22, Btc.top’s founder, Jiang Zhuoer, revealed an infrastructure funding plan for Bitcoin Cash which was met with mixed reviews. While a number of BCH supporters took to Reddit and Twitter to share their two cents, many BCH fans leveraged the read.cash blog in order to share their opinion about the proposal. Out of the 28 posts on the front page of the read.cash platform, 17 of them are about the proposed development fund. The posts are written by ordinary BCH users, miners, developers, and influencers who felt they needed to write about the proposal. Tallying up the tips on the read.cash front page shows that there’s been more than $5,730 in bitcoin cash given to authors.

Before the funding proposal, read.cash was slowly gathering more users and blog posts. News.Bitcoin.com recently published a step-by-step guide covering how to register for read.cash and start creating content. Last month, the team behind read.cash development published a chart that shows the number of articles per day has been increasing. Across a variety of r/btc threads, a number of BCH supporters have explained that they enjoy the platform a great deal.

Individuals just discovering the site have also given the read.cash platform compliments as well. “I write Audiobook reviews and am moving from Medium to read.cash and just posted my first article — The site beats Medium hands down,” one new user wrote nine days ago. Moreover, after all the big tips and onchain voting this week, many BCH supporters congratulated the read.cash developers for their hard work. “In ten years your site may facilitate million dollar tips through the decentralized blockchain network — How does that make you feel?” one Redditor asked the creators. Following the question, the read.cash team responded:

Unbelievable — BCH is un-freaking-believable — I mean I’m with Bitcoin since 2013, but it never stops to amaze me. The best part is that it’s peer-to-peer — The site doesn’t even have much to do with it.

In another r/btc post discussing the $1,000 BCH tip sent to the developer, Imaginary Username, the read.cash creators emphasized that people should still only keep small amounts of funds on the web wallet. “Just a reminder for everyone not to keep big amounts of money in read.cash’s online wallet — Web browser wallets are very convenient, but cannot be made very secure,” the developers stressed. Two weeks ago, a writer dubbed Messier87 explained in a read.cash blog post how appreciative he was that a BCH-centric blogging platform exists.

“Sending funds on read.cash can happen as soon as you are tipped,” Messier87 underlined.

The author said that compared to well-established blockchain blogs, read.cash has a clean user interface (UI) that works. Read.cash was launched in October 2019, and Messier87 remarked that he appreciated how much of the read.cash roadmap was completed so far. The recent tipping and slew of infrastructure funding plan blog posts have cast the read.cash blog into the limelight. It will be interesting to see if the platform’s growth trend continues to rise after the debate settles.

Disclaimer: This article is for informational purposes only. It is not an offer or solicitation of an offer to buy or sell, or a recommendation, endorsement, or sponsorship of any products, services, or companies. Bitcoin.com does not provide investment, tax, legal, or accounting advice. Neither the company nor the author is responsible, directly or indirectly, for any damage or loss caused or alleged to be caused by or in connection with the use of or reliance on any ideas, concepts, content, goods or services mentioned in this article. 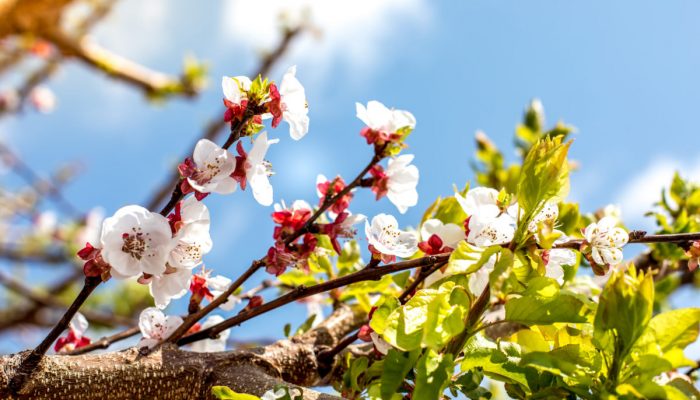 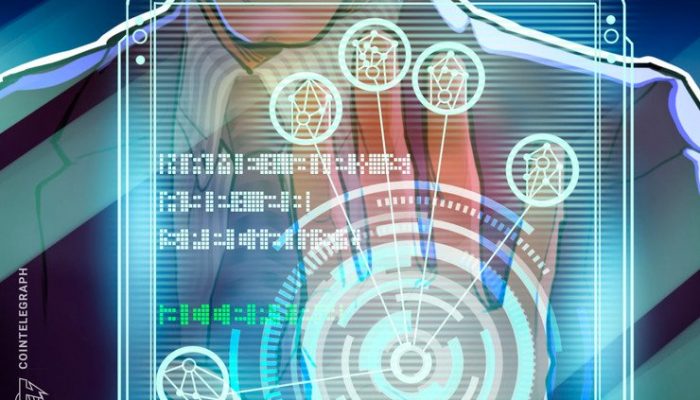 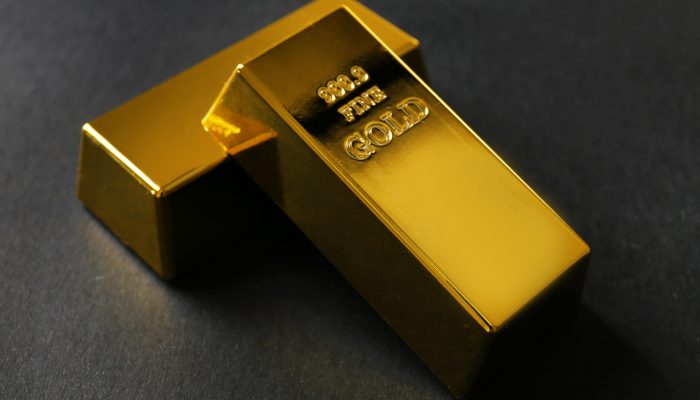