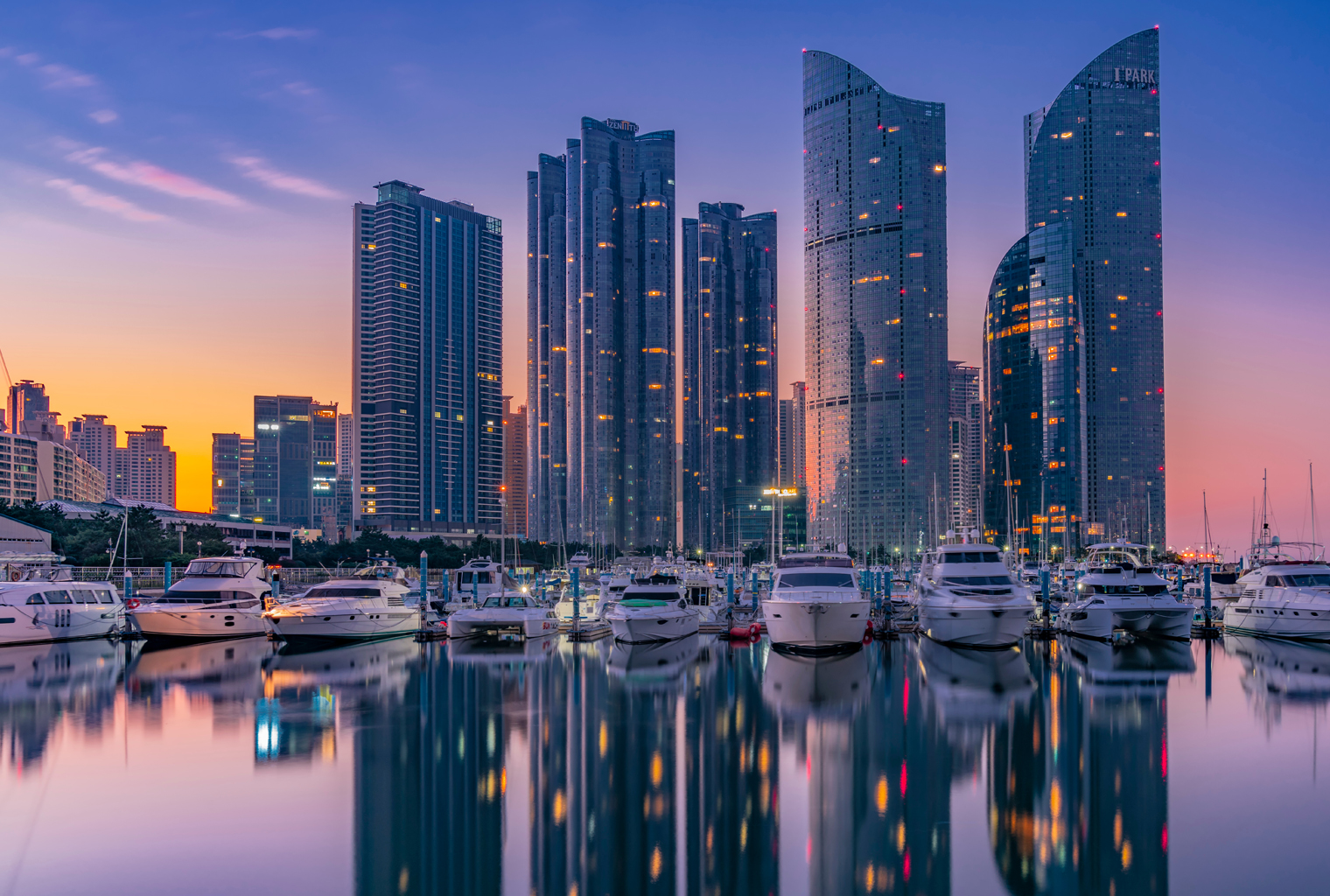 
South Korean cryptocurrency exchange Bithumb has pledged to invest roughly $8 million into the Busan blockchain zone. The region was recently declared “regulation-free” by the national government and modeled after the Switzerland town of Zug. Bithumb’s subsidiary GCX Alliance will discuss the preliminary plans with the Financial Services Commission (FSC) this month.

On December 30, 2019, news.Bitcoin.com reported on the South Korean exchange Bithumb when the National Tax Service of South Korea (NTS) withheld more than 80 billion won ($69 million) from the company’s international clients. Bithumb is one of South Korea’s most profitable exchanges and the Korean won is often a top five trading pair with the most popular digital currencies. The recent tax levy was considered South Korea’s first attempt to have the NTS enforce tax commitments tied to cryptocurrencies. Following the NTS crackdown, Bithumb has reportedly partnered with the nation’s Ministry of SMEs and Startups. The high volume South Korean exchange plans to inject $8 million into South Korea’s “regulation-free” zone for blockchain development in Busan.

Busan is allegedly one of seven regions that the Korean government has chosen to pilot distributed ledger tech and crypto solutions. Bithumb is also no stranger to Busan, as the exchange operates a walk-in customer service center in the zone, alongside its other branches in Busan Daejeon, Gangnam, and Gwanghwumun. Local reports highlight the Busan investment plan will be hashed out with the FSC during the latter half of January 2020 and purportedly Bithumb’s GCX Alliance will carry out the objectives. “Bithumb and the Financial Services Commission will discuss the investment in Busan blockchain special zone at the end of January,” a senior official from the Ministry SMEs and Startups detailed.

Busan isn’t exactly an area where blockchain developers and companies can create whatever they want. Initial coin offerings (ICO) are not acceptable within the Busan special region. The area in Busan is meant to be similar to Zug’s famous crypto hub in Switzerland, but there are still restrictions. The public caught wind of the special blockchain zone when the Ministry of SMEs and Startups revealed the idea in July. One of the biggest reasons for leveraging Busan is because it’s the second most populated city with lots of tourism.

The government entity wants blockchain and crypto projects to focus on the public sector with ideas that bolster tourism, consumerism, and public safety. In order to call Busan a “regulation-free zone,” South Korean officials lifted 11 regulations for businesses and startups leveraging blockchain. Bithumb’s GCX Alliance contribution will add to the expected 29.9 billion won ($25 million) by the year’s end.

The push to galvanize Busan was started by South Korean President Moon Jae-In, who recently told the press adapting to blockchain technology was “a matter of survival.” Researchers from Amcgroup have highlighted the fact that only the local BNK Financial Group’s stablecoin is being used within Busan’s borders. No other cryptocurrencies are being worked on at the moment, the report discloses. Further, Amcgroup stressed that “lack of exceptions for cryptocurrencies has limited the appeal to blockchain startups.” Bithumb donating funds to Busan may be good for the region, but if blockchain startups won’t want to work there because public cryptos are restricted, the so-called “regulation-free blockchain zone” might be a worthless attempt.

Disclaimer: This article is for informational purposes only. It is not an offer or solicitation of an offer to buy or sell, or a recommendation, endorsement, or sponsorship of any third party products, services, or companies. Bitcoin.com does not provide investment, tax, legal, or accounting advice. Neither the company nor the author is responsible, directly or indirectly, for any damage or loss caused or alleged to be caused by or in connection with the use of or reliance on any content, goods or services mentioned in this article.

You can now purchase bitcoin without visiting a cryptocurrency exchange. Buy BTC and BCH directly from our trusted seller and, if you need a bitcoin wallet to securely store it, you can download one from us here.