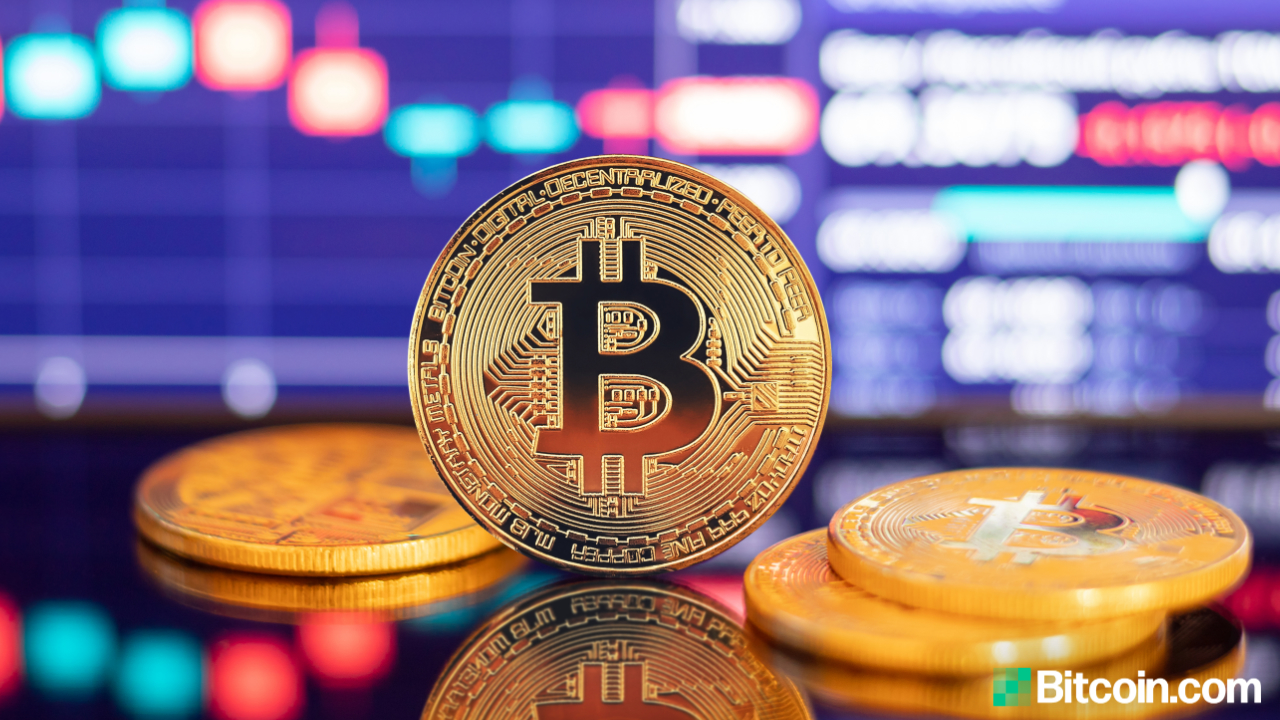 Goldman Sachs published a research note on cryptocurrency this week stating that bitcoin has become an investable asset, a reverse of its earlier stance. Mathew McDermott, the bank’s global head of digital assets, wrote:

Bitcoin is now considered an investable asset. It has its own idiosyncratic risk, partly because it’s still relatively new and going through an adoption phase.

“And it doesn’t behave as one would intuitively expect relative to other assets given the analogy to digital gold; to date, it’s tended to be more aligned with risk-on assets,” he continued, elaborating:

In February, when Coinbase filed with the U.S. Securities and Exchange Commission (SEC) for a direct listing on Nasdaq, Goldman Sachs said that bitcoin was not yet an investable asset class.

The firm also initiated its coverage of the Coinbase stock (NASDAQ: COIN) on Monday with a buy rating and a price target of $306. Coinbase is currently trading at $227.88.

He further noted that now “discussions with institutional clients revolve around how they can learn more on the topic and get access to the space.” In contrast, a few years ago, institutions were asking about what bitcoin or cryptocurrencies were.

Goldman Sachs has been bullish about bitcoin lately. The bank formally established a cryptocurrency trading team earlier this month and said that institutional demand for crypto “continues to grow significantly.”

What do you think about Goldman Sachs’ view of bitcoin now? Let us know in the comments section below. 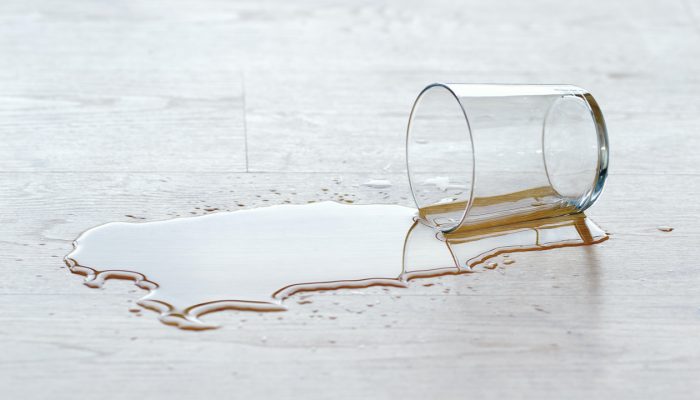 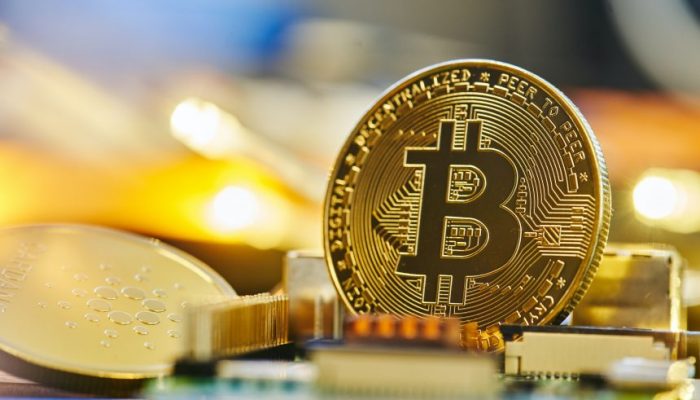 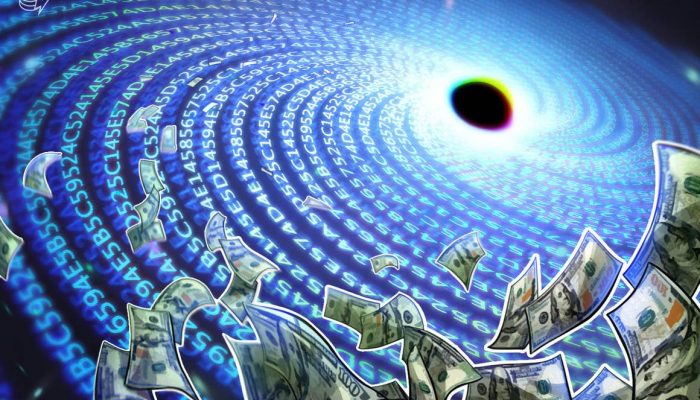