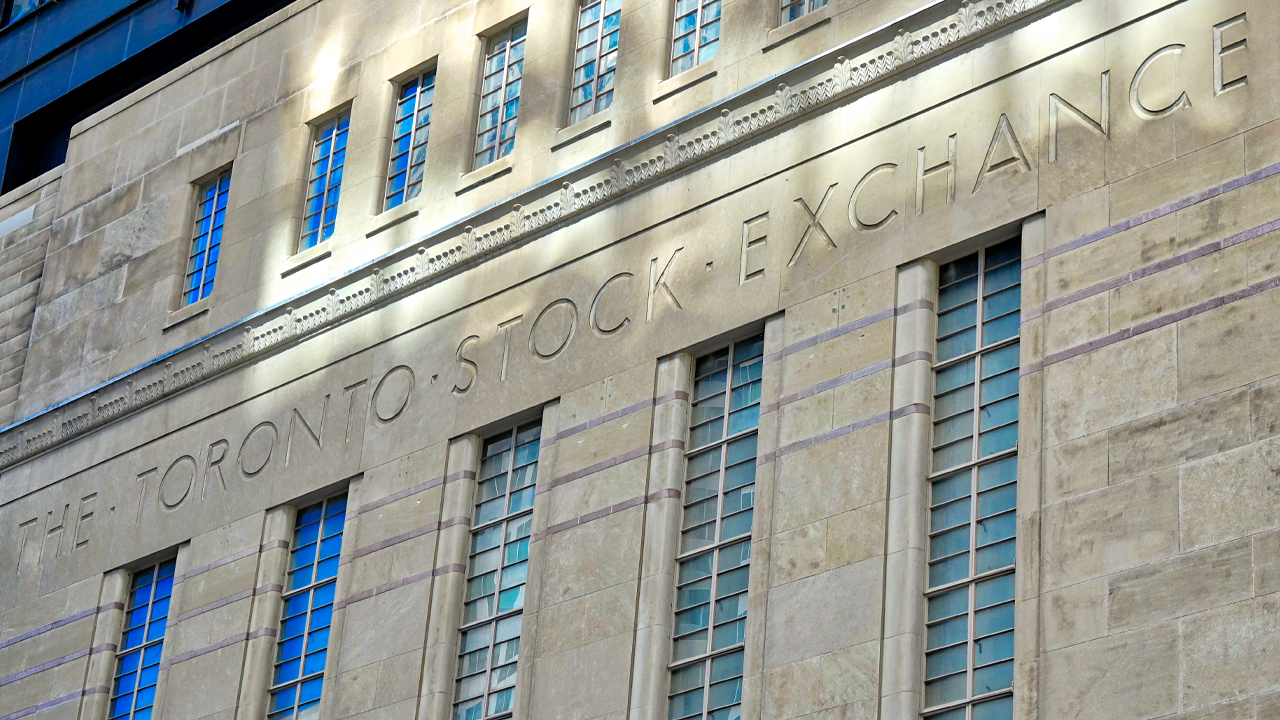 CI Global Asset Management has begun to trade on the Toronto Stock Exchange in Canada. The fund’s initial public offering managed to raise $72 million and units commenced trading in both U.S. dollars and Canadian dollars.

CI Global Asset Management has made it known that it has completed the initial public offering of the CI Galaxy Bitcoin Fund. According to the press release, $72 million was raised from the listing.

Initially, the fund had different classes such as class A, class C, and class F. However, regardless of their class, each share unit was sold for $10. But, when the offerings were closed, classes C and F had collapsed into a class A share.

With trading set to begin today, all the shares have been put for trading on the Toronto Stock Exchange (TSX). Investors can trade the shares against both United States Dollars and the Canadian dollar. BTCG.U and BTCG.UN are the tickets for the trade.

The announcement further went on to reveal that the fund would be an investment option that would give holders an opportunity to invest in bitcoin via an institutionally backed fund platform.

The fund’s bitcoin would be stored in a cold storage system which is the preferred method of protection offered by some of the leading protocols in the crypto space.

A leading crypto firm that has made its name as an intermediary between the crypto industry and corporate institutions, Galaxy Digital, would act as the sub-adviser of CI’s new bitcoin fund.

As the sub-adviser, Galaxy Digital would have the right to carry out trades on behalf of the Fund in the market. The press release further stated that the fund was going to be investing in bitcoin directly. While the bitcoin holdings of the fund are going to be priced using the Bloomberg Galaxy Bitcoin index tool.

CEO, Kurt MacAlpine who is the CEO of CI Galaxy Bitcoin Fund parent’s company CI Financial Corp., said that the fund would give investors the benefit of having to choose from an array of quality investment options.

In his words the fund would be:

“Providing investors with the benefits of a broad choice of high-quality alternative investment options.”

A recently launched crypto fund in the United States, Bitwise, has had one of the strongest starts in the history of crypto-based funds in the country. According to reports, the crypto fund was able to record $67 million of its shares being traded within the first 72 hours of its emergence.

The Bitwise fund, however, currently operates as a trust because it is yet to get the express approval of the US financial authorities, Securities and Exchange Commission (SEC).