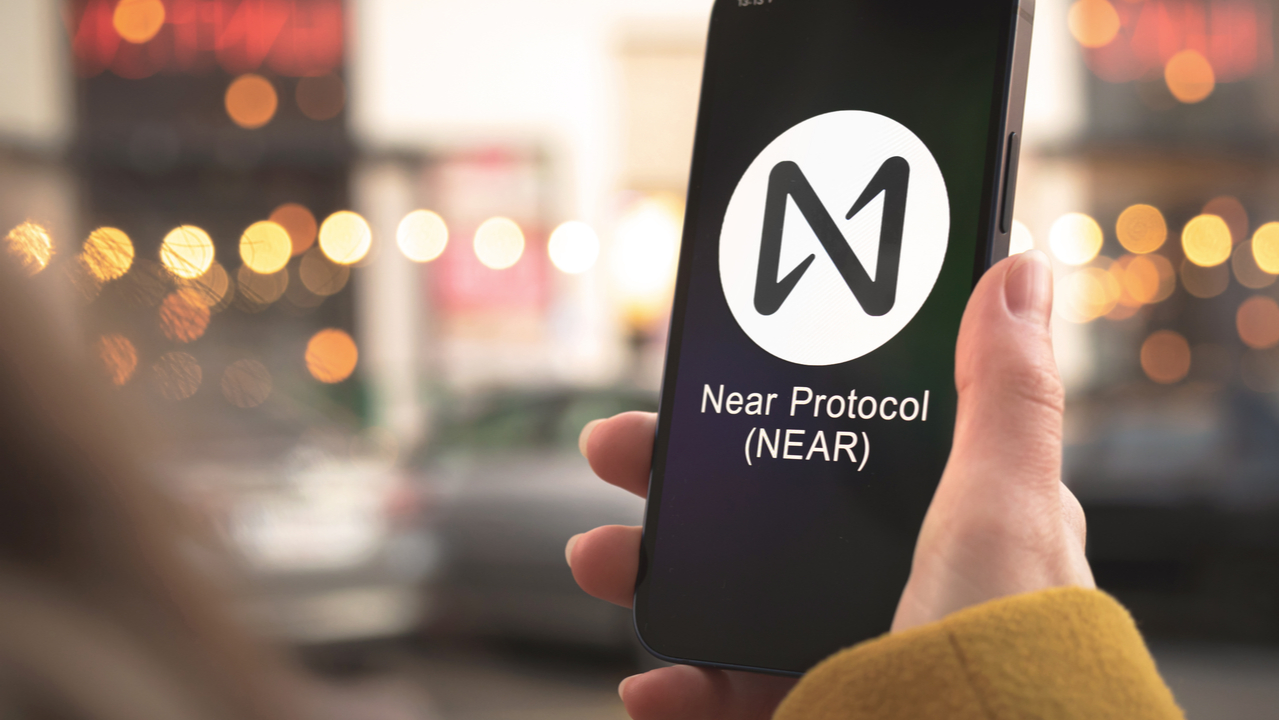 
NEAR has risen by over 20% during today’s session, pushing prices to their highest level since late January. AXS also rebounded on Saturday, following a $640 million hack, which sent its price down this week.

NEAR was undoubtedly one of the biggest gainers in crypto markets to start the weekend, as its price gained by more than 20% on the day.

Today’s peak is the highest level NEAR has traded since January 20, and has helped cement it as the world’s nineteenth largest cryptocurrency, ahead of DAI.

The move also came as price strength surged on the day, with the 14-day RSI indicator now tracking at 70.80.

Looking at the chart, this is the most price strength has hit since December 27, when prices were ironically at the same level they are now.

In that instance we saw NEAR go on to hit highs of $20, and some bulls will likely look at that when deciding whether or not to hold onto existing positions.

However, this is not today’s second-biggest mover, that honor will go to SOL, which has now risen for a sixth consecutive session.

This week’s gains mean that SOL is now trading close to 37% higher from Monday’s low of $105.

As of writing, SOL/USD hit an intraday high of $138.26 to start the weekend, which is its highest point since January 18.

SOL has also climbed to rank as the sixth largest cryptocurrency in the world, after battling with LUNA for the eighth position to start the week.

The 14-day RSI does, however, show that prices are now overbought, which could derail further rises in price, as we approach the $145 resistance.

Will SOL be able to make it to $145 despite already being overbought? Let us know your thoughts in the comments.

Eliman brings a diversified point of view to market analysis, having worked as a brokerage director, retail trading educator, and market commentator in Crypto, Stocks and FX.