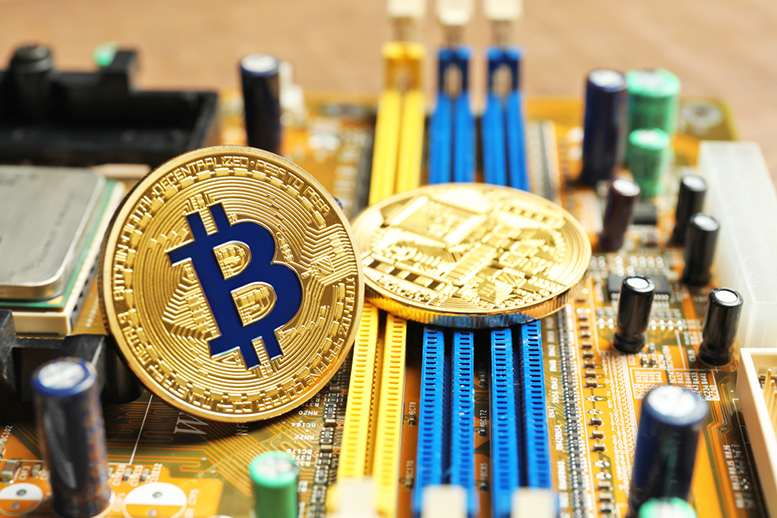 What is Bitcoin Mining?

Put simply: Bitcoin mining refers to a process in which new bitcoin is generated by solving a complex math puzzle. All recent transactions are compiled into blocks and miners can solve the latest block that has a data of complex puzzle by using a special software, program and computer resources. Any enthusiast entrant can solve the math puzzle but whosoever solves it first can place the next block onto a public ledger, otherwise known as the blockchain and is entitled to a reward. Bitcoins are rewarded to those miners who have validated the latest mathematical problem.

In the early days of Bitcoin, CPUs from personal computers were used for bitcoin mining. As Bitcoin mining progressed, miners started using Graphic Processing Units (GPUs) and found that these are very effective. In the advent of – Application-Specific Integrated Circuit ASIC in 2013, a powerful hardware that uses minimal energy during mining process took the place of the existing hardware.

To generate revenue with bitcoin mining, choose the right software that solves algorithms and supports the ASIC hardware. Some of the best bitcoin mining software is listed below.

CGminer is one of the most popular multi-pool GPU, FPGA, ASIC miners. Open source CGminer software is developed using C programming, which is to be compatible with Windows, OS X, and Linux platforms. Algorithms which are developed by using C programming language are a very sophisticated one, these algorithms can utilize the maximum performance of the hardware so that a profitable amount of bitcoin output can be obtained, which depends on the performance of the machine.

The original code of CGminer software is a CPU miner and the latest versions of CGminer do not support GPU, rather supports ASIC. Some of the prominent features of CGminer include hardware monitoring, support overclocking, monitoring, fan speed control, detecting new blocks, binary loading of kernels, and many more.

BFGminer is similar to CGminer and is developed using C programming language. This software is designed to integrate easily with FPGA and ASIC. BFGminer doesn’t support GPUs like CGminer. The latest version of BFGminer was released in April 2012 with dynamic features like monitoring, locking, and remote interface capabilities.

Note for miners: While using a ModMine, X6500 or ZTEX devices for mining, download bitstreams to ensure that BFGMiner 3+ works with a suitable device. Kindly browse BFGminer forum and check BFGminer’s official website for more information.

BitMiner is certainly one of the best mining software though it has not gained much popularity. A user-friendly interface of BitMiner supports pool mining. BitMiner’s official website provides a pool sign-up form for registering and installing the software. BitMiner is available for various operating systems like Windows, Linux, and Mac OS X and effortlessly connects users and clients. With an effort to minimize stale work, BitMiner provides a good mining speed and long polling.

BitMiner, an extremely distinct software, allows easy mining to win huge payouts. It enables miners to mine bitcoins on OpenCL-compatible GPUs or ASICs/FPGAs (BFL, Block Erupter and other Icarus-compatible).

BTCMiner, a mining software, which is designed for ZTEX USB-FPGA Modules 1.15. BTCMiner is an open source miner that is compatible with Linux and Windows operating systems. BTCMiner provides extensive support to FPGA boards that have USB interface for communication and programming, which means no JTAG programming is necessary. Additionally, it enables proficient users to develop FPGA clusters using standard components like USB hubs.

However, its dynamic frequency scaling is based on error measurement, which means that it allows BTCMiner with a flexibility to choose the highest rate of frequency invalid hashes. The cluster mode characterized by hot-plugging helps ample FPGA boards to run without interrupting the machine.

However, users who need to run BTCMiner on Windows can install a libusb driver from the ZTEK SDK.

The Graphic User Interface (GUI) based EasyMiner mining software acts as a wrapper for both CG miner and BFG miner. This open source software is designed to execute both solo and pooled mining.

Stratum protocol is designed to support pooled mining and is a replacement for an outdated getwork protocol in late 2012.

Getwork protocol issues block headers to miners, wherein those miners who receive the block header are not aware of what data is in the block and they accept the transactions and transfer blindly to a pool operator and this pool operator combines the hash power of all miners to execute double spend attacks.

Thinking to get a software that matches your hardware? If you are unaware of mining, either you mine on your own or be a part of the pool. However, solo mining gives huge payouts at irregular intervals, wherein pooled mining gives small and frequent payouts.

0Shares
Previous PostWhat are Bitcoin Faucets? | Learn How To Get Bitcoin Faucet RewardsNext PostIs Bitcoin Mining Worth It In 2018? 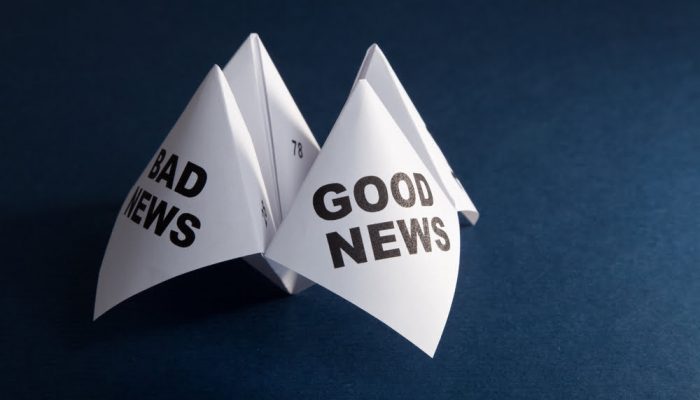 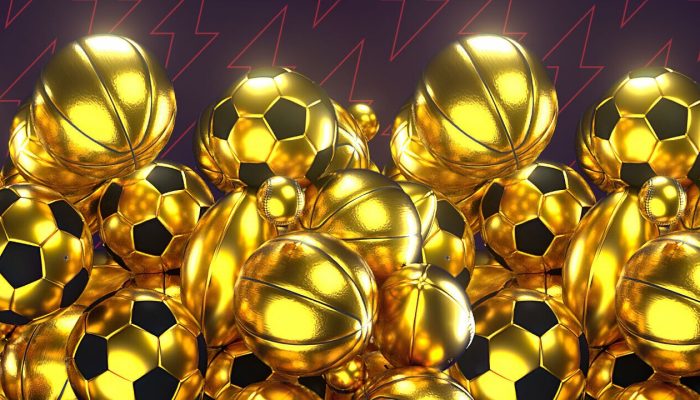 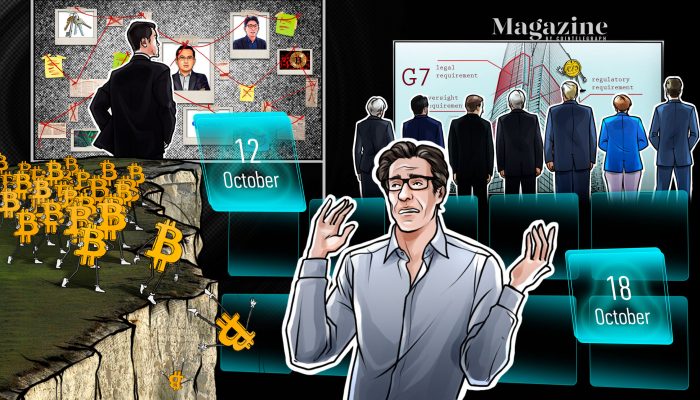